Dance at the Ice Lagoon

This was the first time that I had witnessed the northern lights. What a place to pop my Aurora cherry at Jökulsárlón Glacier Lagoon in Iceland. I had been in Iceland for a few days and had talked to people who had seen the Aurora on previous nights but there had been too much cloud cover where I had been. Having drove down the southern coast road and arriving at Jökulsárlón after sunset I parked up, grabbed my tent and hiked to the edge of the lagoon. Once set up, I checked my gear and then put my head down. I set an alarm and poked my head out of the tent every half hour to see if it was happening. It was after 1am and I had nodded off, I looked out and could not get my eyes to focus so I gave them a few minutes to adjust. I still wasn’t sure if my eyes were playing tricks on me or if my imagination was getting the better of me. I took my camera out and set it for a twenty-second exposure and boom the Aurora was there. A few minutes later and the Aurora became much stronger, dancing in the sky and reflecting in the ice lagoon. I was dancing too, seeing this awesome sight with my own eyes for the first time. 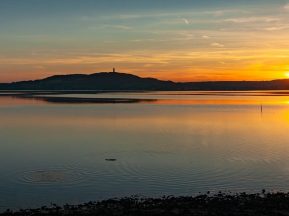 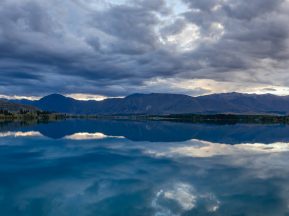 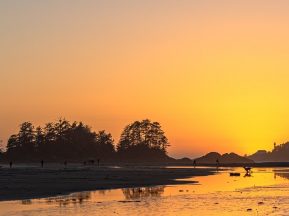 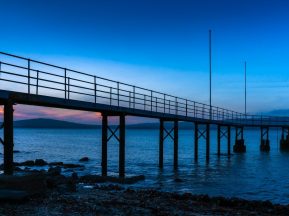